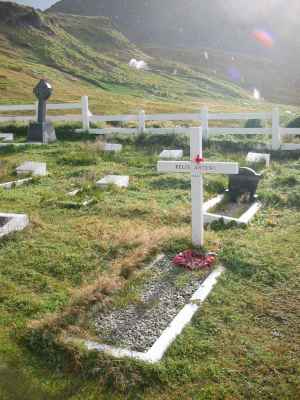 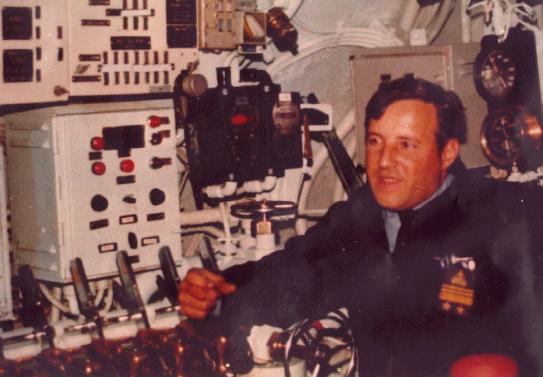 Felix Artuso was a Petty Officer on the submarine Santa Fe (ex-USS Catfish) who was shot shortly after the British retook South Georgia from the Argentine invasion forces in 1982. He was being guarded by a Royal Marine who had instructions to stop him trying to scuttle the vessel, received orders to trim the vessel and the Marine misunderstood his actions and shot him. A dreadful misunderstanding.

The date of death on the cross, and in the BOI report have been are in question. Roger Perkins book Operation Paraquat gives the date as 27 April 1982 and this is confirmed By Guy Sheridan, the Major commanding the land forces that retook South Georgia. (The date on the cross was corrected in 2010) 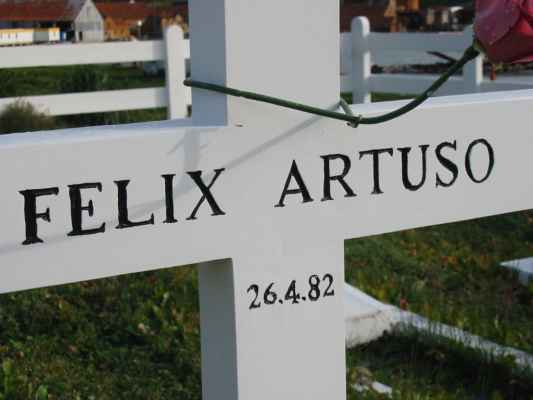 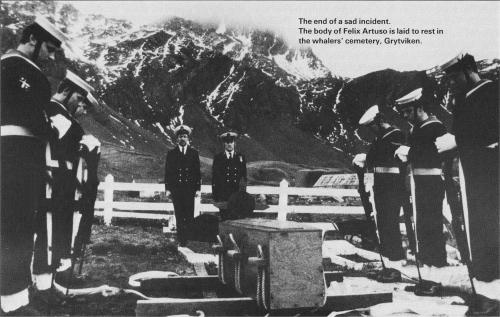 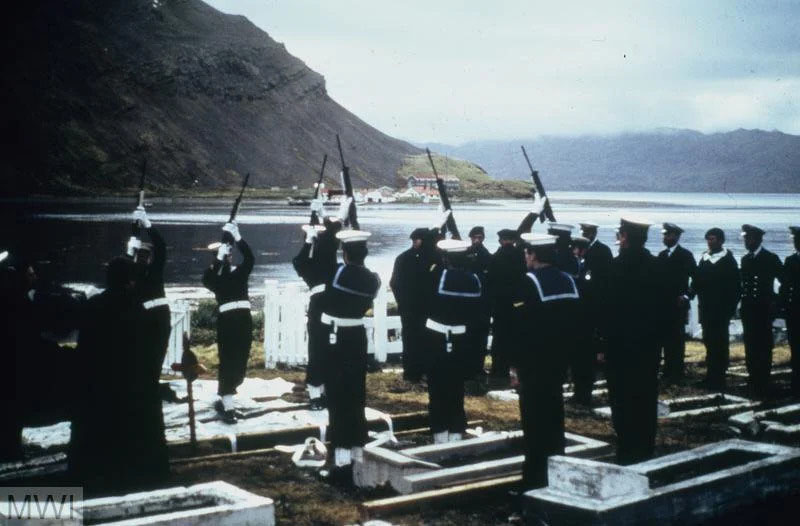